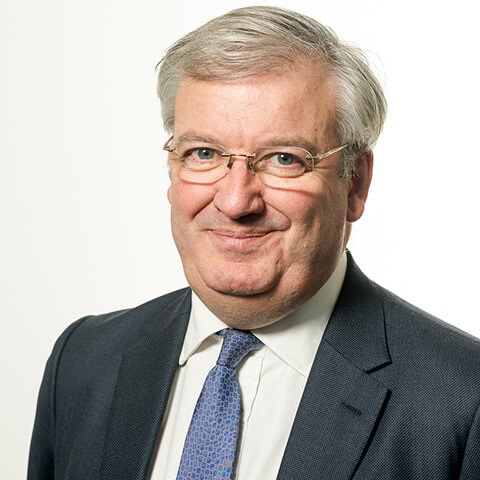 I have specialised in Corporate work typically acting for secured creditors both in an advisory capacity and in accepting formal insolvency appointments. I have been instructed by a variety of financial institutions including Banks, Asset Based Lenders, VCTs and Private Equity investors.