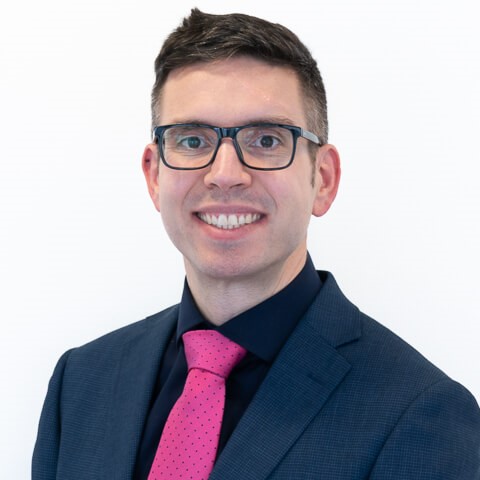 Milan leads Moorfields’ special investigations, personal and corporate restructuring teams. Milan’s proactive approach to restructuring enables him to quickly review any distressed scenario in order to deliver expert advice to directors and other stakeholders, solving issues where no other solutions appeared possible.

Milan is also vastly experienced in dealing with cases of a high profile, complex and contentious nature, specialising in areas of fraud, antecedent transactions and asset tracing. Milan and his team have worked on a number of high-profile cases, including a Government backed working group to tackle fraud utilising insolvency, which have produced substantial recoveries to creditors where on initial presentation there appeared no assets.